The January/February issue of the Society of American Archivists’ Archival Outlook featured an interesting piece on the New York City Taxi Driver Oral History Project.  This oral history project was started in 2010 by Samantha Gibson and Margaret Fraser and aimed to record, document, and archive oral history interviews of NYC cab drivers.

Fraser notes that the opinions, experiences, and outlooks of taxi cab drivers are often missing from traditional historical records.  Currently seven full length oral histories and a collection of participant art are available online.   These collections are complemented by an online exhibit. The interviews look at issues such as discrimination, pay, health, crime, etc.  This project is interesting as its oral histories document an often neglect part of NYC history and efforts have been made to make these oral histories fully accessible.

What are some of your favourite oral history initiatives focusing on neglected areas of history?

As part of a work project, I recently spent some time scrolling through a variety of digital exhibits created by heritage organizations.  My goal while looking at these online exhibits was to compile a list of functions and visual characteristics which comprise a ‘good’ online exhibit.   I’m not sure my efforts resulted in an ultimate list, but I did come a few digital exhibit techniques I liked and a lot I that found verging on horrible.

What makes a good digital exhibit? What is your favourite virtual exhibit? 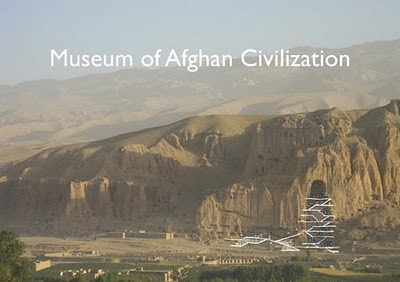